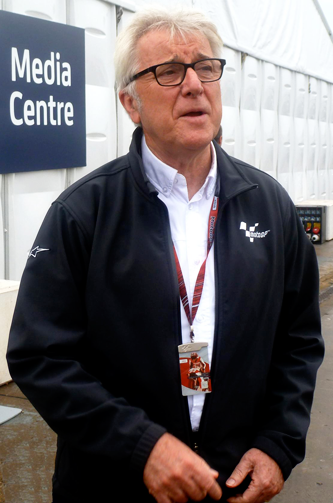 Three years earlier Nick was commissioned by Dorna to compile and edit the Racing Together book to commemorate the 25th anniversary of their partnership with the FIM and IRTA to run the highly successful MotoGP World Championship.

His ultimate history of the TT races was also translated into German while he also wrote the autobiography of double World Champion Freddie Spencer.

Nick started as a journalist at the Oxford Journal moving on to Motor Cycle News and Motor Cycle weekly. He was the Media Manager for Rothmans Honda before switching to Formula One with Rothmans Williams Renault where he masterminded the massive worldwide media coverage of Damon Hill and Jacques Villeneuve’s World titles.

He had compiled Formula One, MotoGP and Superbike guides while contributing to many prestigious magazines including International Newsweek. 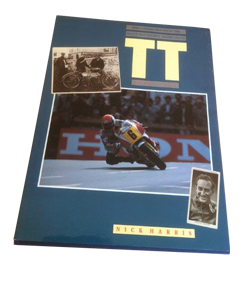 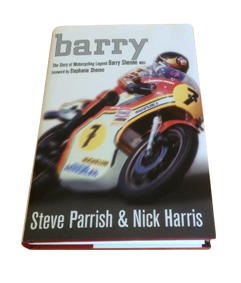 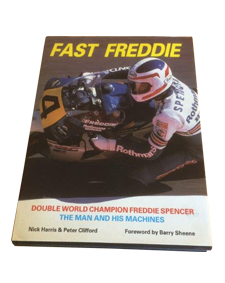 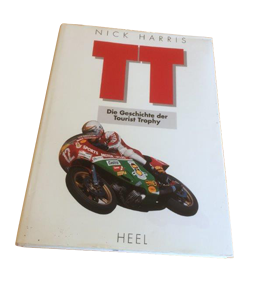 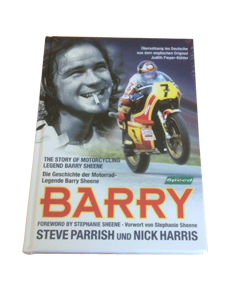 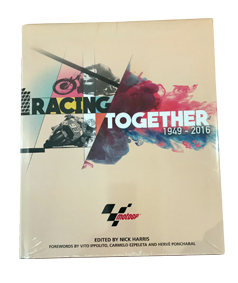 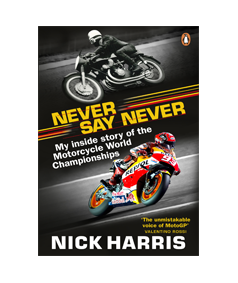